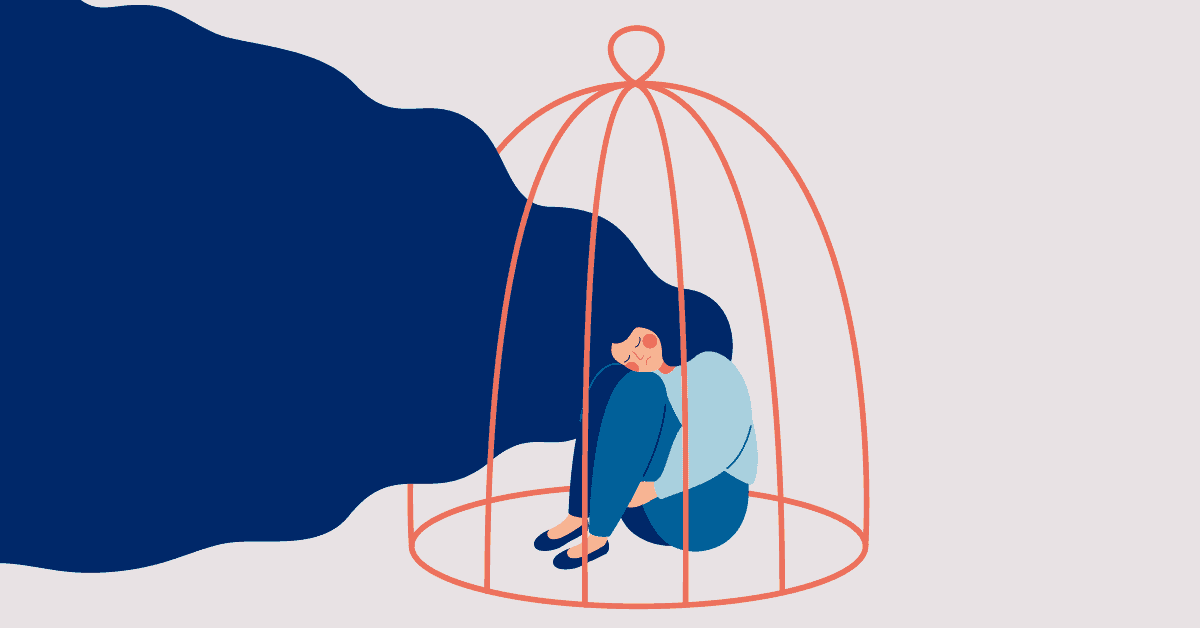 It’s a pandemic inside a pandemic, and one that could have been–and was–accurately predicted by any experienced service care provider: In the world of lockdown due to COVID-19, cases of domestic violence are on the rise, but calls and reports have fallen drastically. As the world shuts down, so does the willingness of victims to break free. Because where does freedom lead in a world where nowhere is deemed safe?

We’re four months into official lockdown orders, which mandated that people across the country stay inside their homes as much as possible for the safety of us all. But not all homes are safe and now, just as restrictions have begun to ease, it appears that many cities are facing or are already going back to sheltering in place. So where does that leave victims of abuse to turn when they’re told going outside might kill you, but you know staying inside could, in some circumstance, lead to the same fate?

And it’s not just women.

The New York Times reported that hotline operators at SAFE Austin have seen an uptick in reports from a wider array of survivors than usual: men who’ve been abused, youth who’ve been trafficked and people who’ve been hurt by non-romantic or non-intimate partners, like roommates. There is also a growing sense that those who call have grown more desperate, hearing more frequently from women who are actively fleeing danger or have already had violent interactions with their abuser. Before the pandemic, callers would be more likely to say they had experienced non-life-threatening behavior or abuse, such as emotional or psychological abuse or behavior that could evolve into something violent. Now they are getting calls that go from zero to 60 in an instant.

Not all domestic abuse comes in the form of physical violence, either. According to The National Domestic Violence Hotline, there are many qualifiers for domestic abuse.

Here are some ways abusers can manipulate COVID-19 to uniquely impact intimate partner and domestic violence, making it harder to leave or report:

Safe housing is a direct service that most local Domestic Violence service providers and nonprofits offer to victims in crisis. But these days, that comes with an additional level of anxiety. In most safe houses, you don’t control who else lives with you or how many people share your room. Most safe houses are doing their best to accommodate and make conditions as safe and socially distant as possible, but this means less room for victims per safe house, which means fewer victims are able to reserve a space.

This is why the need for service providers, advocates, and nonprofits in helping these victims find safety and/or is needed now more than ever.

Voices in Action is among the nonprofit organizations nationwide to face adapting to an entirely different work and service landscape, but it is where being such a largely tech-based organization has paid off and served as an example of the future.

“Where we’re finding ourselves needing to adapt the most is in programming,” says Jessica Barth, Founder and President of Voices in Action. “As a small but mighty team, our priorities and timelines have been pushed back significantly, as we continue to focus on survivor well-being and safety. But victims always have and will continue to come first.”

As numerous other sexual and domestic violence organizations continue to learn how to best respond during an unprecedented pandemic era, it’s important that victims continue to have a place to go for resources.

Voices in Action continues to provide the ability to document and privately report incidents of abuse or misconduct with a timestamped, redacted receipt.

Anyone in an emergency situation is urged to call 911.

Voices in Action: Healing Through Yoga in 2020