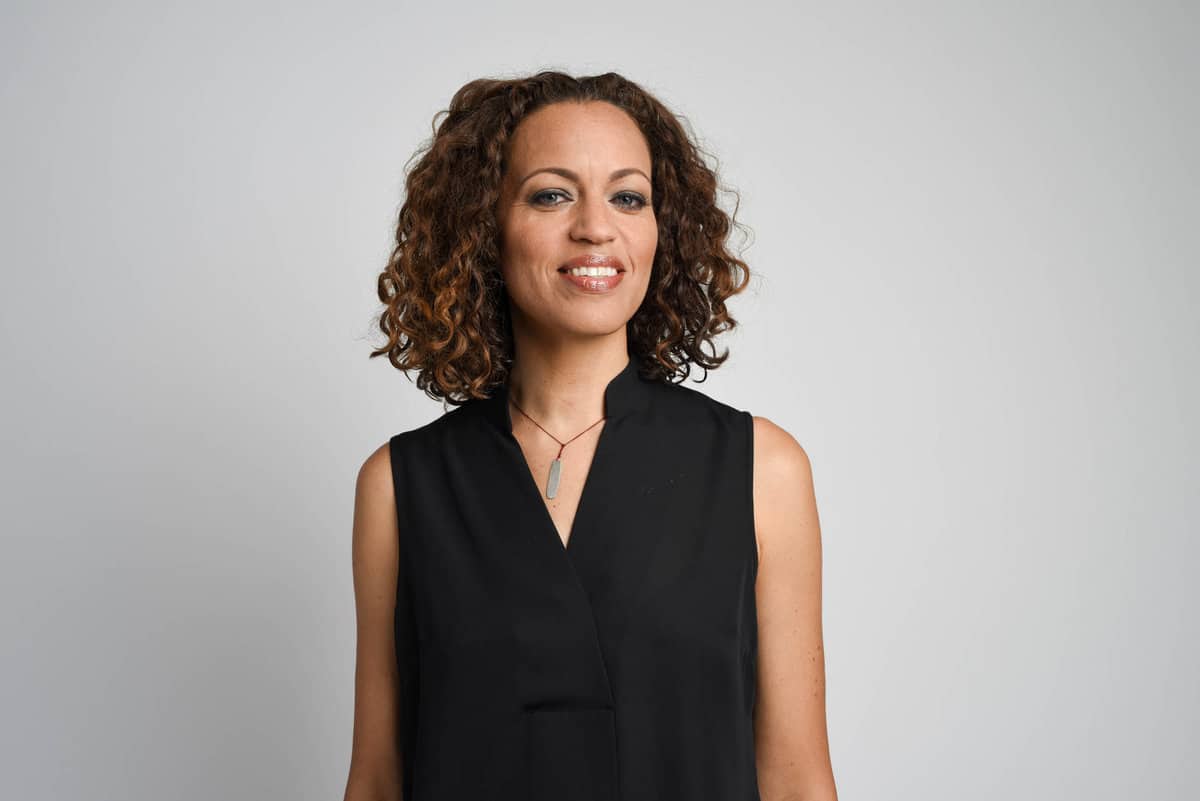 ” I didn’t want “rape victim” to be part of the story of my life. I wanted to be a star record executive, an incredible music producer, a winner. I thought rape victims were losers, and I didn’t want to be a loser.”

“So I thought that if I didn’t say it out loud, it wouldn’t be real. So after a few months, I stopped talking about it. I wrote it out of my life story and thought it would go away, but the pain was still real. The way it broke something in me was still real. How small and unworthy I felt in the music industry for the rest of my career was very real because of it.”

is a social conversation for all survivors of sexual assault to share their stories of what they experienced coming forward. Studies show that despite the attention and awareness generated by the #MeToo Movement, rates of reporting remain dangerously low. When victims do come forward, they’re far too often blamed, shamed, stigmatized, and retraumatized. Voices in Action continues to fight to make reporting safe, accessible, and help keep the survivor in control. This is one of the biggest steps we can take in changing rape culture. And talking about it publicly is how we get there.

We want you to lend your voice to the discussion. Share your experience on your preferred social accounts using #WHENIREPORTED and tagging Voices in Action.

Head over to our #WHENIREPORTED page for more graphics and information.