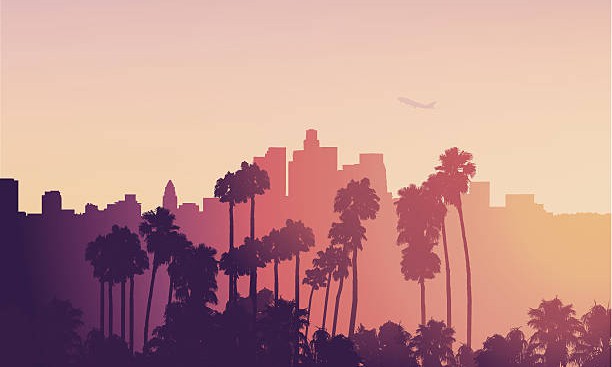 On January 6, 2020, Harvey Weinstein limped into court with help from his walker and his enablers for the first day of his New York City trial to face charges of rape among other assault accusations. That same day, the Los Angeles County District Attorney’s Office held a press conference to announce four charges against the Weinstein related to two incidents in February 2013. This announcement came more than two years after the allegations were taken to the Los Angeles Police Department. In total, eight women brought claims against Weinstein in Los Angeles and Beverly Hills. The District Attorney said the additional claims could not be prosecuted because they either fell outside of the statute of limitations or there was not sufficient enough evidence to proceed.

I’ve taken this week to step back from the media chaos to protect my mental health. This experience has been incredibly stressful and long—too long, many might argue. It’s important to note that survivors are not the only people who suffer in this aftermath. Our friends and families also bear much of the brunt of this ongoing torture. It’s important to protect them, too. But I felt it important to speak in regards to the District Attorney’s statement. Below is the full statement that I gave to the Los Angeles Times soon after the press conference.

Today in NYC, Harvey Weinstein arrived in court and suddenly Los Angeles decided to take a stand against sexual predators.

It’s wonderful the Los Angeles D.A. is finally prosecuting a serial predator. What’s not so wonderful is that it took two years and 100 women for the office to deem multiple rape and sexual assault claims “credible” and “sufficient”. I think it would be beneficial for the District Attorney to hold another press conference to explain what exactly she considers “credible and sufficient” evidence in cases of rape.

District Attorney Jackie Lacy states that in order to file a sexual assault case, prosecutors must be able to convince 12 jurors, beyond a reasonable doubt; the question is, what is considered “reasonable?”

This is unacceptable and our criminal justice system must do better in protecting our community from sexual violence. My heart is with all victims today.  I hope that the decision to prosecute Weinstein will be a paradigm shift in the way our city handles and prosecutes sexual assault cases; opening doors everywhere to justice.

I also want to send extra support to survivor witnesses taking the stand and reliving their private trauma and pain as this trial progresses. Your voice is changing the world we live in today, creating a safer one for tomorrow and I thank you from the bottom of my heart for your courage.

2 thoughts on “It Took Two Years & 100 Women To Prosecute Weinstein. Why Aren’t We Asking Why?”