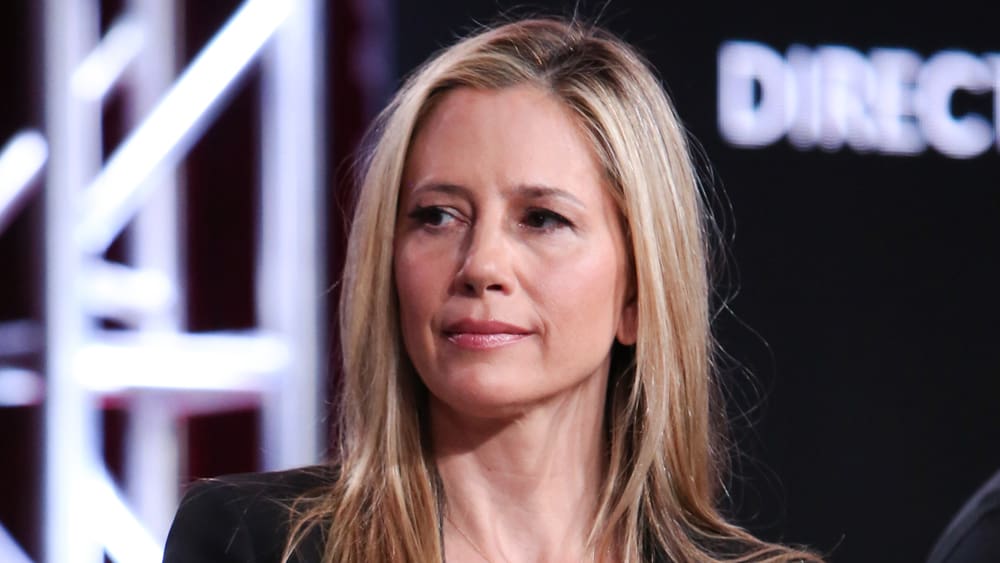 Mira Sorvino is a humanitarian, philanthropist, and actress. Her notable roles include Romy and Michelle’s High School Reunion, Lulu on the Bridge, and Summer of Sam. In she won an Academy Award for best supporting actress for her role in Mighty Aphrodite.

In 2017, Sorvino came out publicly about the sexual harassment she endured from producer Harvey Weinstein and has been a vocal supporter of the Me Too movement.

She has been affiliated with Amnesty International since 2004. In 2006, was honored with Amnesty International’s Artist of Conscience Award given to those who have displayed longstanding philanthropic and humanist efforts. Sorvino has been a U.N. Goodwill Ambassador to Combat Human Trafficking, since 2009 through 2012, and has lobbied Congress to abolish human trafficking in Darfur.