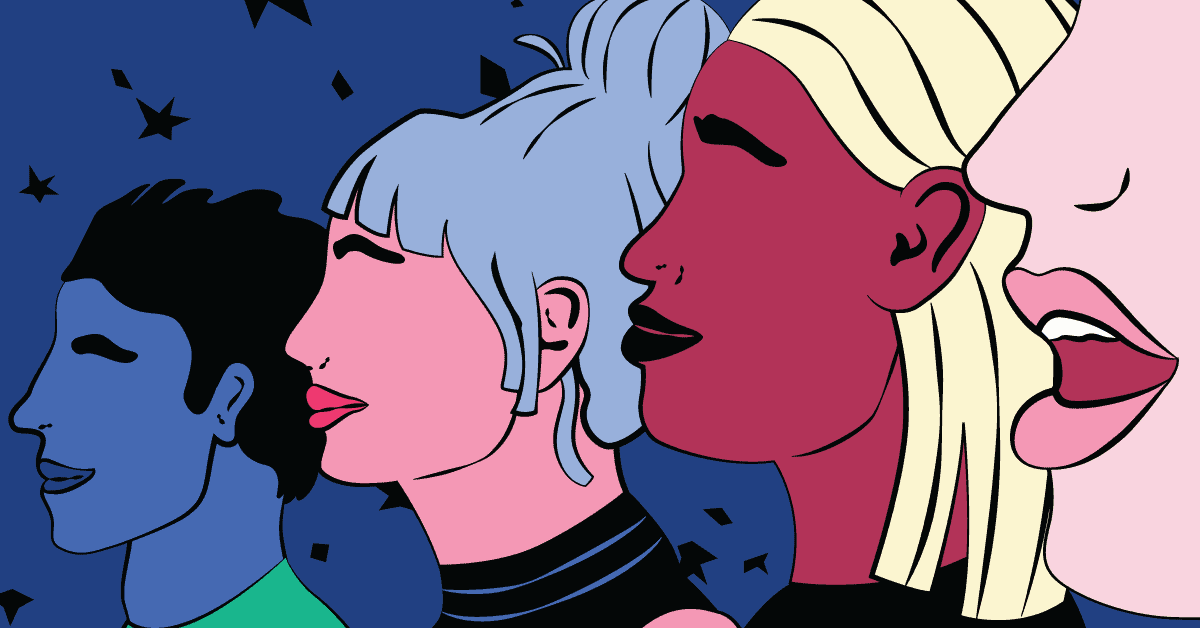 Domestic violence involves an intentional pattern of physical, emotional, economic, and other tactics used to instill fear and to coerce intimate partners to act against their own will or best interests. Sexual assault is often part of this pattern of abuse.

Statistics have long shown that perpetrators of sexual abuse–especially violence–are repeat offenders. But research is beginning to reveal another pattern: Sex offenders also have an ongoing history of multiple crimes but, most notably, domestic violence.

And then repeat. And repeat. And repeat. The victim of domestic violence may be confused at first and make excuses or justifications for the abuser: they’re stressed at work, I’ve been unreasonable lately, I shouldn’t push so much, if only I listened to him when he told me to shut up…

After the explosion stage, abusers will love bomb the victim back into the honeymoon stage, promising that things will be different, doting on the victim, pulling them back in emotionally. But before the victim knows it, they’re back to walking on eggshells, not wanting to do the wrong thing, or say the wrong thing, trying to avoid any behavior that might “rock the boat”, knowing that the explosion is just a hair trigger away.

What victims of domestic violence almost always report is that the longer the abuse goes on, the shorter the honeymoon stage lasts and the bigger the explosion.

We also know that it takes an average of SEVEN TIMES of abuse for a victim to even make the decision to leave their abuser. With escalating violence each time, that can be a deadly recipe.

If you recognize a pattern of domestic abuse in your relationship, there is a way out.

Less overt but dangerous signs include:

If you are a victim of domestic and/or sexual violence, you can document incidents of sexual or physical abuse through Voices in Action and receive a timestamped report in order to keep the events and timeline tracked for future use.

You are not alone and there is hope.