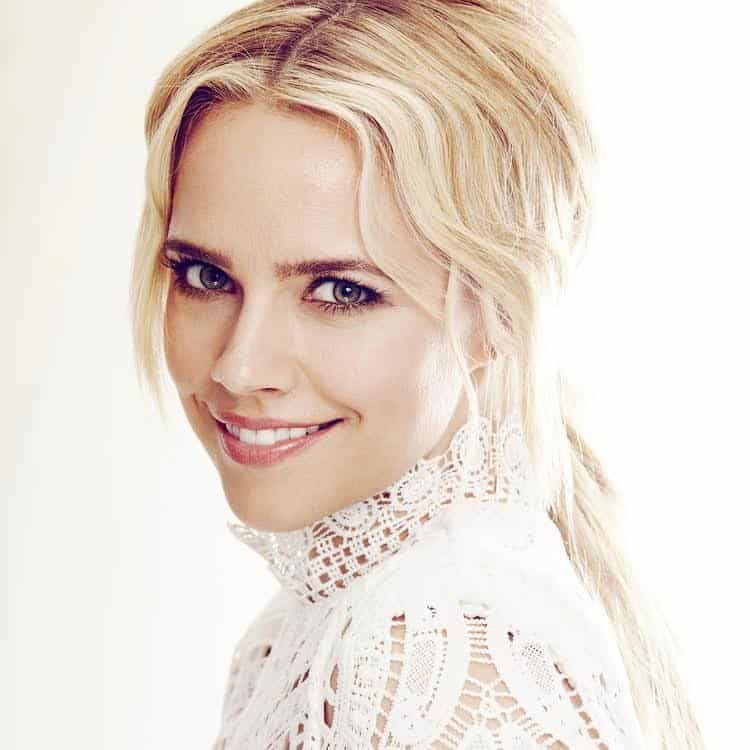 Jessica Barth is best known for her breakout leading role in the hilarious Ted movie franchise.  She began her career in the Philadelphia Theatre scene as a young girl which led her to a prestigious apprenticeship at Vassar College in association with New York Stage and Film. It was there that she honed her craft before deciding to head to Los Angeles to pursue a career in television and film.

During her years in LA, she has appeared and starred in numerous plays, commercials, television shows and films.  Jessica graduated with a degree in Theatre Arts and Creative Writing and has enjoyed writing short films, plays, a screenplay and a pilot which she will produce and direct in the Spring.  Jessica also created Champagne and Vinyl, lifestyle blog documenting the trials and tribulations of her life as a wife and mother of three children with honesty and biting humor.

In 2017, Jessica was among the first voices to speak out about her experiences of sexual harassment she endured from Harvey Weinstein and assault in the entertainment industry.

Jessica is also a lifelong passionate advocate for young women and has worked for years with foster care youth, teaching female empowerment through art. Today, she is thrilled to offer Voices in Action to the entertainment community in an effort to eradicate the abuse of power and gender inequality in our industry. 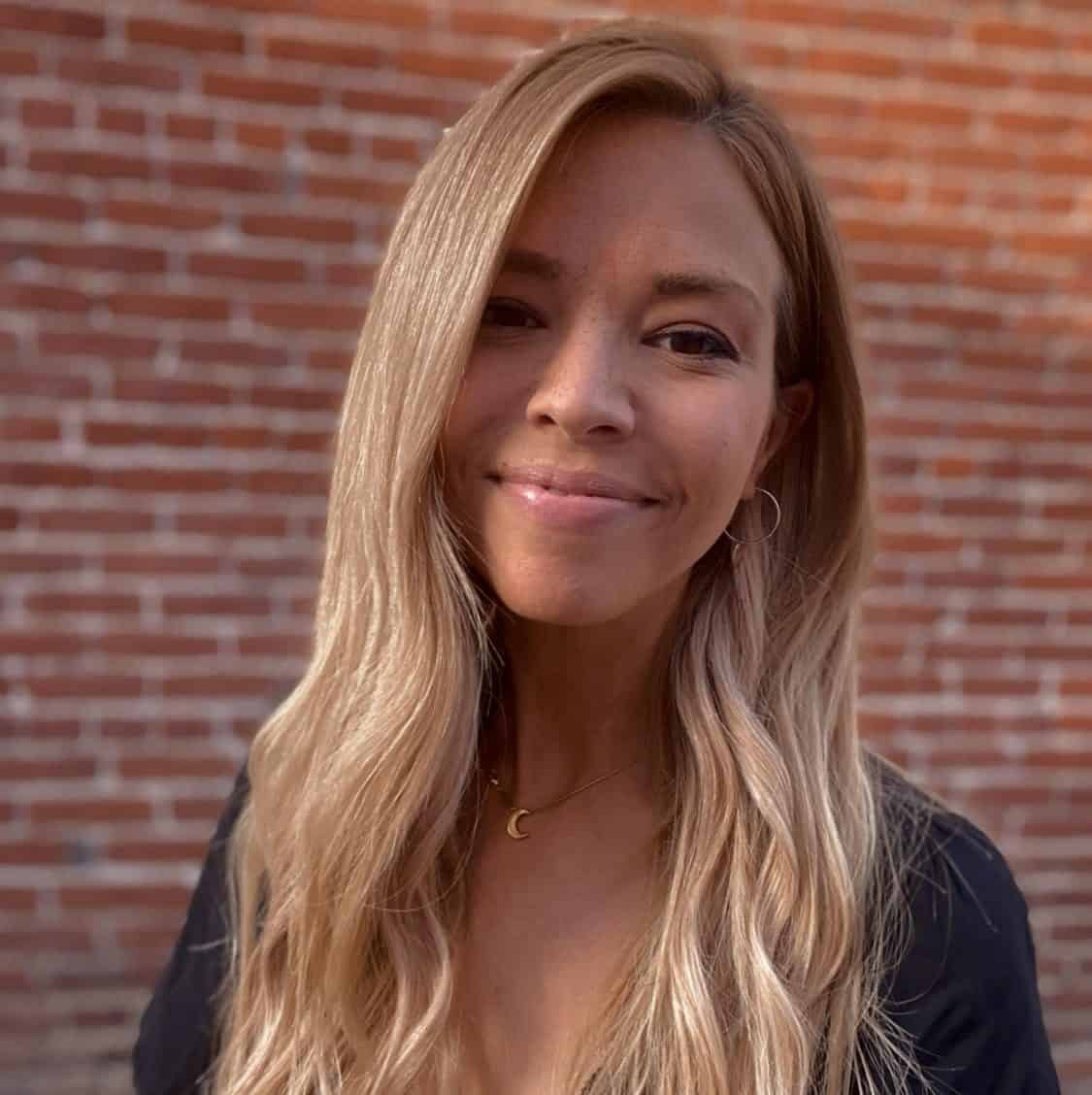 Kristin works to create strategies and tools to help balance gender-based equity and safety issues in the workplace through technology and educational trainings and talks on related issues based on modern research in behavioral sciences and data to create cultural and legislative reform.

She received her bachelor’s degree in communication sciences with a focus in linguistic anthropology along with a master's in social rhetoric and communication and continues building research on the social effects of propaganda, problematic pop-culture, and messaging through in and media throughout modern cultre. She has completed and is certified in trauma-informed advocacy and Title IX training and provides educational talks on consent, safety, and allyship across schools, safe houses and shelters, government offices, and beyond.

Kristin has led immersion trips with college students to learn about and integrate with communities including educational trips to Haiti and Kenya; Indigenous Rights programs in Blackfoot, Montana; Human Trafficking programs in Miami, Florida; and Immigration policy and reform awareness at El Otro Lado (the U.S./Mexican border). 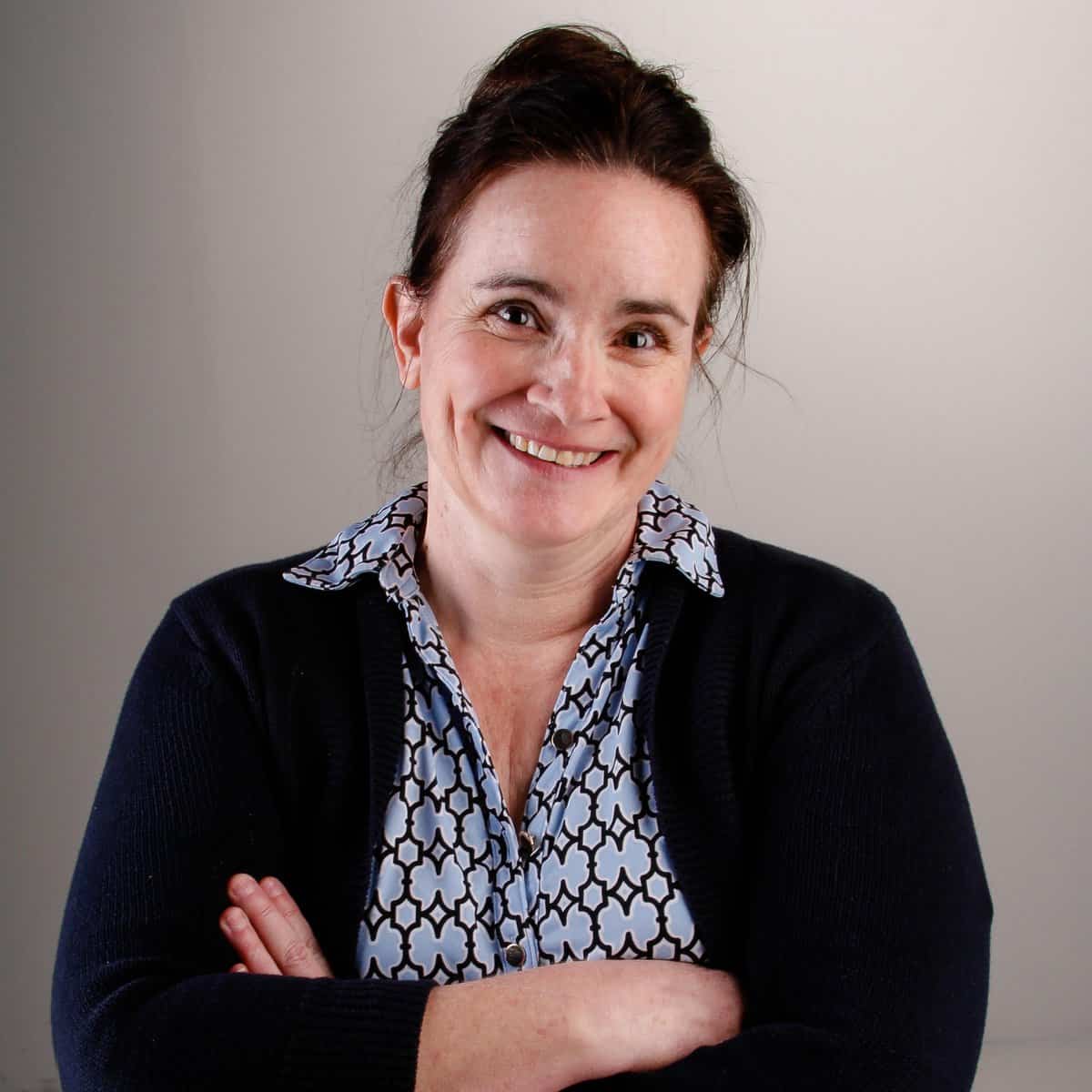 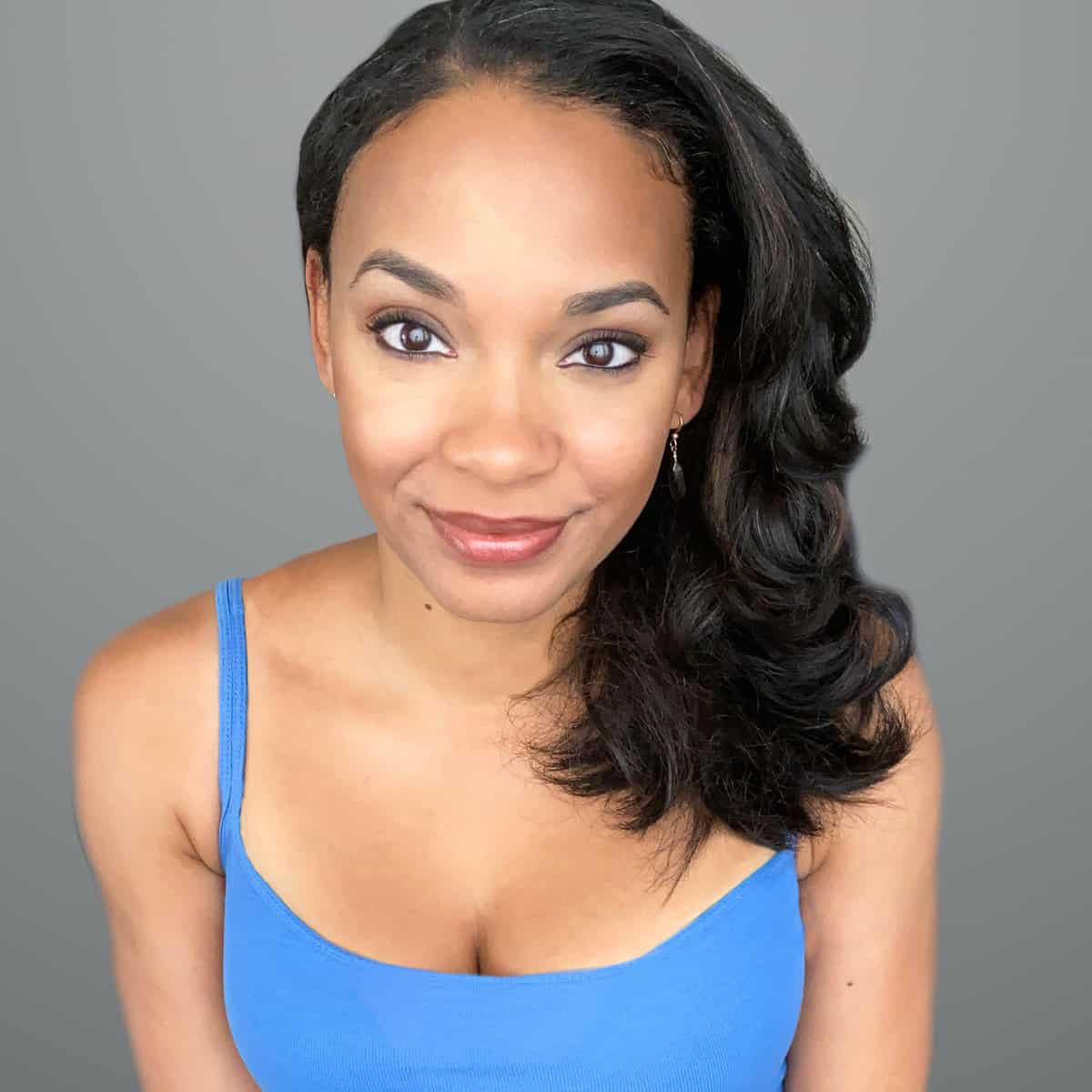 Lilli Parks is the owner of Welby Creative, a digital marketing agency. Welby Creative helps to holistically build, grow, and establish brands through web development/ design, graphic design, and various online marketing methods. Lilli is passionate about helping organizations feel confident in the message and image they are presenting to the world, and believes in aligning with brands that are making a positive impact in our society.

"My message to all men is that you have to kill pride. You’ve been taught that pride is a manly thing, that pride is a good thing. But the problem with pride is that it stops you from growth. When you’re so proud that you won’t change, you’ve got problems. Male pride causes wars; millions of people have died because of male pride, because one man would not back down. Male pride will say, 'I’d rather blow up my whole family than have everyone look at me as though I’ve lost.' That is so dangerous."

Mira Sorvino is a humanitarian, philanthropist, and actress. Her notable roles include Romy and Michelle's High School Reunion, Lulu on the Bridge, and Summer of Sam. In she won an Academy Award for best supporting actress for her role in Mighty Aphrodite.

In 2017, Sorvino came out publicly about the sexual harassment she endured from producer Harvey Weinstein and has been a vocal supporter of the Me Too movement.

She has been affiliated with Amnesty International since 2004. In 2006, was honored with Amnesty International’s Artist of Conscience Award given to those who have displayed longstanding philanthropic and humanist efforts. Sorvino has been a U.N. Goodwill Ambassador to Combat Human Trafficking, since 2009 through 2012, and has lobbied Congress to abolish human trafficking in Darfur.

Harrold Perrineau is an actor, known for many notable roles in television series' including Lost, Oz, and Sons of Anarchy, The Unusuals, and in films such as The Matrix, Romeo + Juliet, The Best Man, 28 Weeks Later, 30 Days of Night: Dark Days, and more.  He currently stars as Dead Simms in the TNT series Claws.

“I take seriously my role as an ally to the many brave women and men who came forward with their stories of sexual assault. I truly believe that Voices in Action will be a great and necessary resource in helping survivors get one step closer to the justice and healing they deserve.“

Johnathon Schaech is an actor, known for many notable films and television roles including playing the lead singer of The Wonders in Tom Hanks’ That Thing You Do!  Over the last twenty years, he's starred in over one-hundred and sixty Hollywood productions. Schaech currently portrays comic-book legend Jonah Hex on DC's Legends of Tomorrow.
In 2017, Johnathon publicly came out and shared the abuse he endured from famed director Franco Zeffirelli and has been an advocate of the Me Too movement.
"As a sexual abuse survivor, I'll forever be grateful to all the brave nameless souls — male and female — who dared to lead, who dared to speak so that I was able to break my silence and reclaim my voice. When it comes to Voices in Action, it's not the critic who counts in this forum; the credit belongs to the human beings actually in the arena who’s speaking their truth and leading the way."
Johnathon uses his voice for dyslexia, working with Harvard University accredited NoticeAbility.org; a nonprofit dedicated to helping students with the brain-based difference identify their unique strengths and build their self-esteem.

"Sexual assault is a serious and often life changing event. Women and men often take years to report or don't report at all for fear of not being believed. Online reporting and matching victims with others that have the same perpetrators is crucial as many times there is safety in numbers.  Please join us as we seek accountability from our peers, law enforcement, and our judicial system to end these abuses in the workplace."

Jennifer Eckhart is a journalist, news anchor, radio personality and producer who has been featured on Fox News, Fox Business Network, and Fox Nation. She continues her fight as a tireless advocate for women’s and victim’s rights and we are grateful for her Voice.