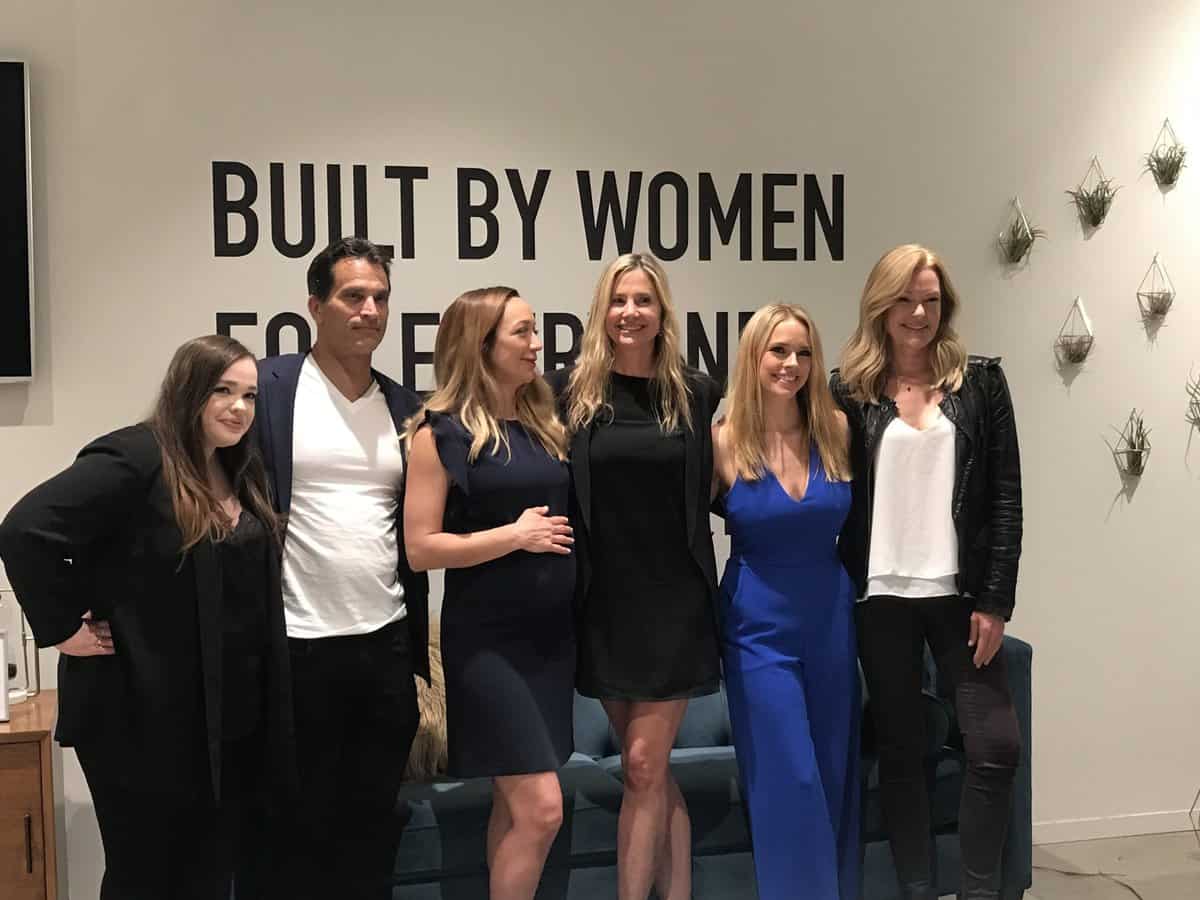 On April 25, Voices in Action brought together Silence Breakers, survivors, and supporters for a powerful discussion panel, The Urgency of Change. Held at The Riveter in West Los Angeles, this event highlighted how far the entertainment industry has come since the birth of the #MeToo movement and continued to discuss how much further we have to go to ensure safe working conditions, accountability, justice, and appropriate levels of awareness throughout the industry and beyond.

Hosted by Voices in Action founders Jessica Barth and Caitlin Dulany, the pair spent the night highlighting survivors, silence breakers, and the work that organizations are doing in an attempt to end the systemic issues that were brought out into the open in the wake of the #MeToo movement.

Sarah Scott used the fireside chat portion of the evening to talk about her story trying to get justice after facing incidents of sexual misconduct on set and the frustration known all too well of getting nowhere.

Nithya Raman from Time’s Up Entertainment made an appearance to speak on behalf of the organization and to honor survivors.

None of it could have been made possible without the wonderful space provided to us by The Riveter is West Los Angeles.

Organizations that showed up in support of Voices in Action and survivors include:

Supporting survivors and reminding the world that we’re not going anywhere is what Voices in Action is in business for. These events will keep happening and they will only get better and better. Thank you to everyone who made this one such an impactful, powerful, and special first event. We hope to see you at the next one.

The Voices in Action Team