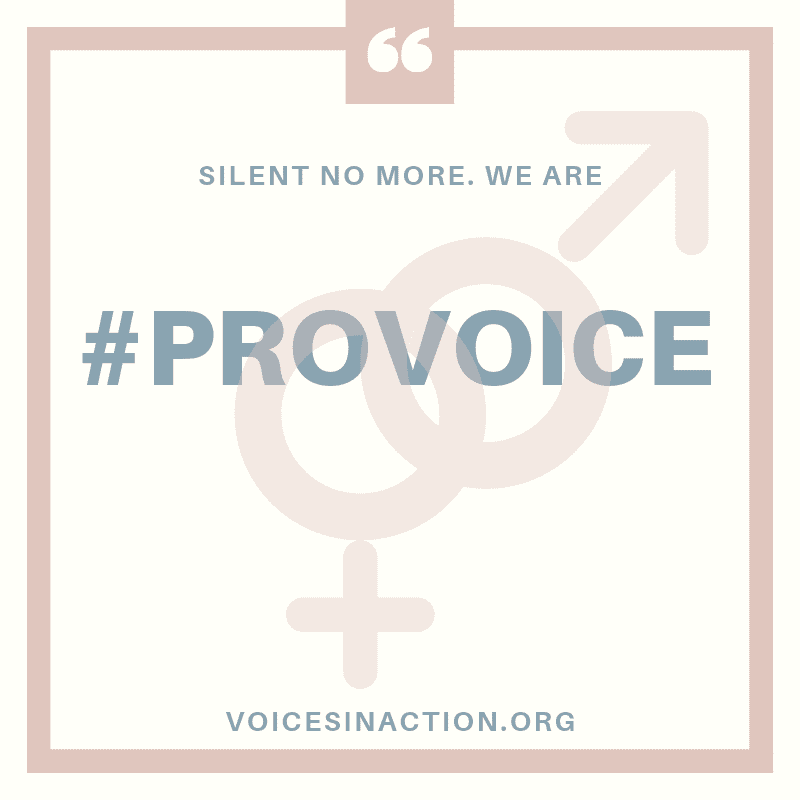 We are Voices in Action, a survivor-led organization focused on eradicating sexual abuse in the entertainment industry while providing safe support and empowerment services for survivors.?? ??We are here because the numbers can’t be ignored. Ninety-four percent of women in the entertainment industry have experienced sexual assault at work (USA Today). And we know this issue also includes a large percentage of men. It’s the dark underbelly of our industry that has festered far too long. 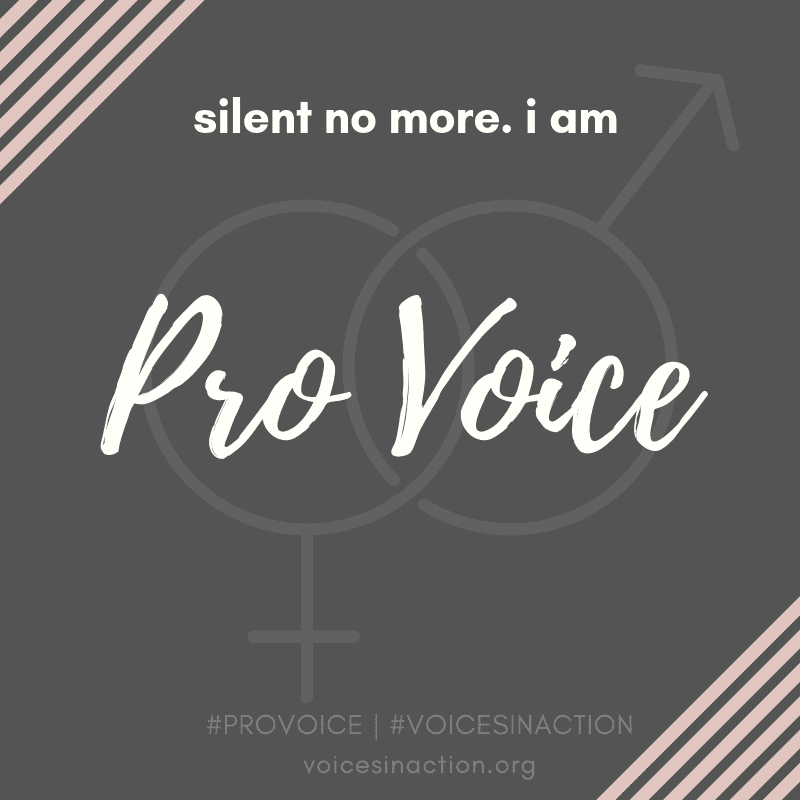 It’s been more than a year since the headlines about Harvey Weinstein broke. While we consider it a huge first step in the right direction, time ticks on and we’re still left wondering what’s next.

Those of us who came forward were called The Silence Breakers. Despite the headlines and hashtags the coverage garnered, we quickly discovered what all victims of sexual abuse learn when they decide to speak up: instead of receiving support, survivors are overwhelmingly faced with defending their story and left to answer the question of why they didn’t speak up sooner.

After speaking about these issues with survivors and advocates of the ?#MeToo?? movement, including Anita Hill, Tarana Burke, David Oyelowo, and Mira Sorvino, at the recent Power Women’s Summit, it is clear just how little has changed for survivors of sexual abuse in our industry.

Voices in Action empowers survivors to use their voice to speak up for themselves and for others through providing the ability to safely and privately report incidents of sexual abuse, support and education services, and the safety of strength in numbers. ??We aim to ensure that the only reason survivors of sexual assault don’t come forward is because it is their choice, and not because of fear, stigma, or intimidation.

We are a survivor-led organization, 100 percent self-funded, and we need your help in spreading the word and building support.
That’s why Monday, Nov. 26, we are launching a social media campaign. We are calling it #ProVoice. ??This campaign will focus on education and building awareness to the services ?Voices and Action?? provides within our community with the reminder that one voice might go unheard, but when we stand together, our message is deafening. It’s time to turn awareness into action by standing together and using the greatest weapon we have: our voice. 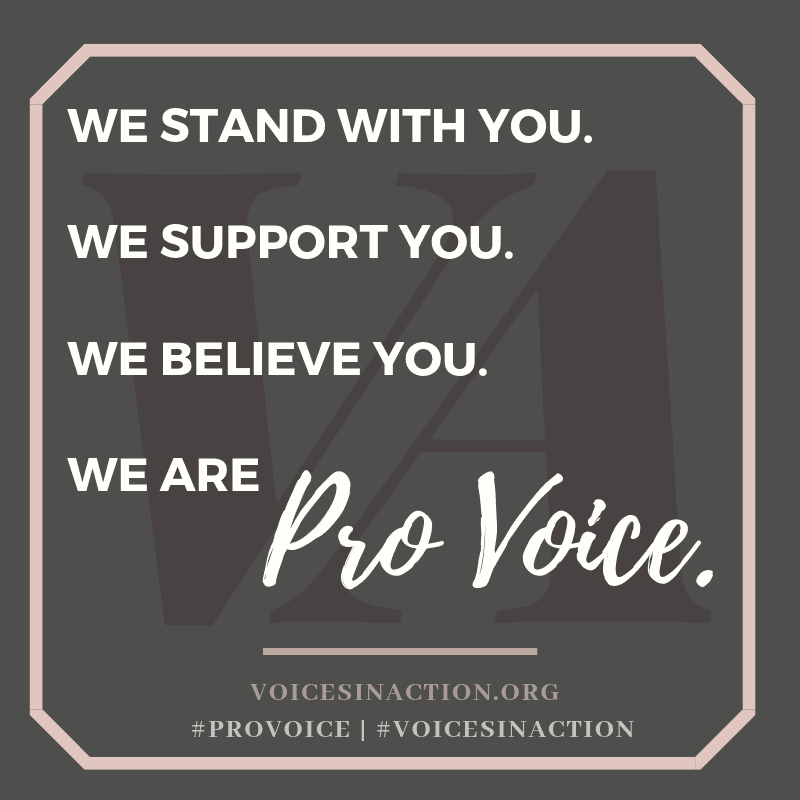 There is strength in numbers and we need you in the fight. Stand with us. Be #ProVoice.

Feel free to copy and paste or personalize the messaging here as you choose on your own social media accounts to help spread the word.