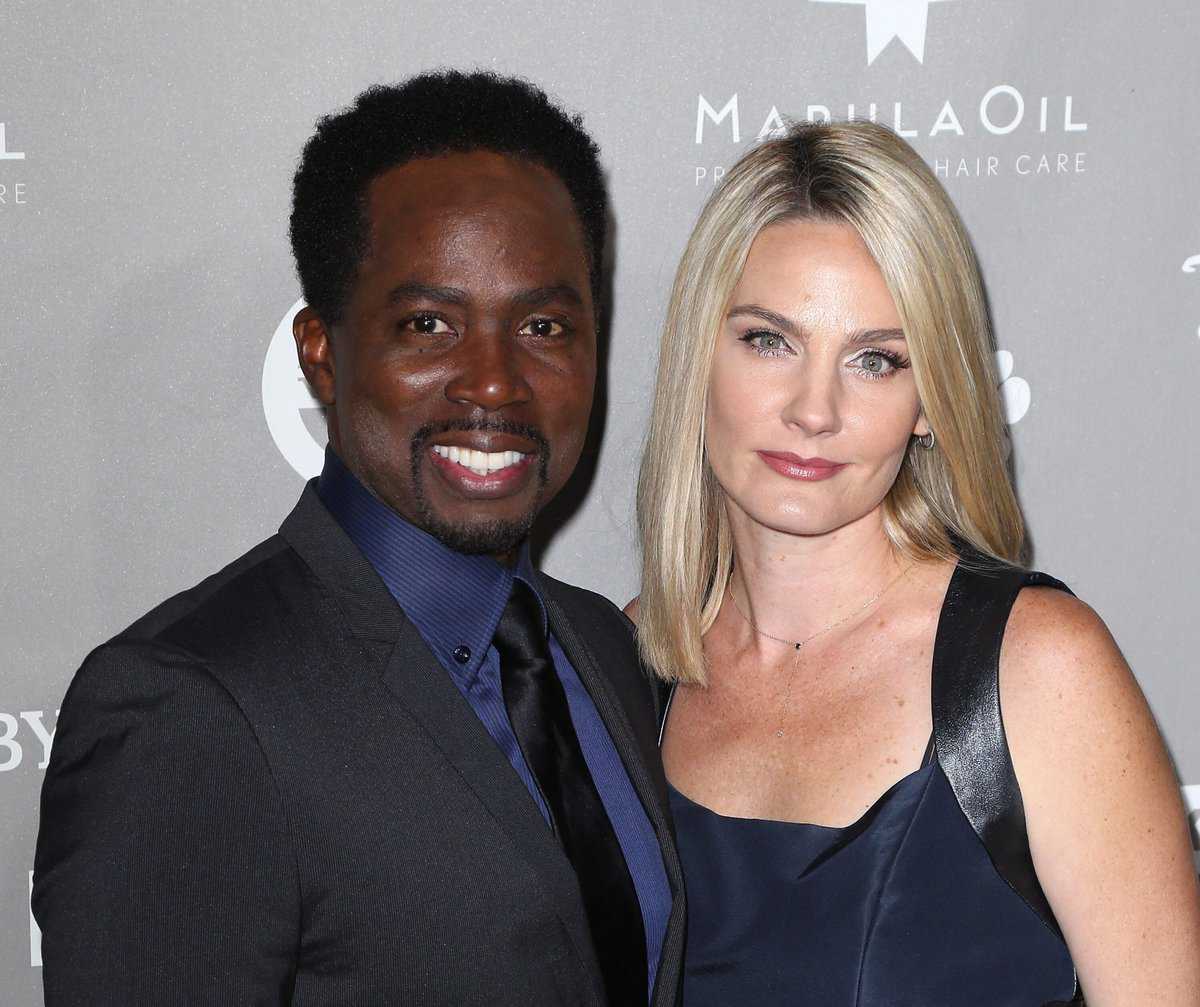 Brittany Perrineau, actor, mother, activist, and board member of Voices in Action, shared her experience of being the family member of a survivor of sexual assault:

“She held it in for almost 6 years. She was scared, frightened, damaged. She contemplated suicide, and suffered in silence. When she finally broke, and told me her trauma, we went to the police. They investigated. They found that a crime had been committed and they took their work to the District Attorney to seek charges. They were time barred because of an antiquated statute of limitations on the rape of a minor. What I saw after that moment was a light in her eye that had been missing since she was 17. A renewed sense of safety, and a profound feeling that she dropped that heavy backpack she was carrying into the lap of her rapist, for him to hold for the rest of his life where that burden should rightfully sit. It’s not hers to carry anymore. She now works with organizations that help victims of sexual assault to take their power back.  #WHENSHEREPORTED “

Parents, family, spouses, and friends are also deeply affected by acts of sexual misconduct and violence committed against the people they love. In this measure, the effects of violence are unquantifiable. It’s important that both survivors of sexual assault and the loved ones helping them through the process have the appropriate support.

Brittany is a mother of three children with her husband, Harold Perrineau, fellow board member of Voices in Action.