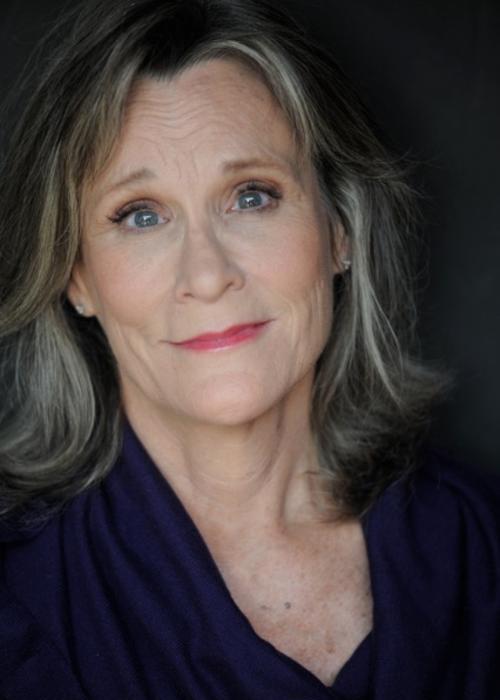 Pamela Guest talked with Voices in Action about her experience coming forward about her sexual assault:

I was raped at my first professional audition in 1971 or ’72. The event itself is shrouded in shame and trauma so neither I nor the 3 people I told then can exactly pinpoint the date.  I never said another word about it, not even in therapy, until in 2013 when I learned the true identity of the perpetrator and that he was a serial rapist.

In 2011, he killed himself the night before his trial on 153 counts of sexual assault. I started speaking out in hopes of helping his many victims.  I made a short film about what happened. I hired attorneys to fight for me and was told that “I’d made it up, “There was no proof”, “I just wanted money and attention”….nothing could be further from the truth.

To be forced to relive the worst thing that ever happened to me was a form of hell but I did it in the hopes of forcing a change. I wanted to heal and help and told my story where it might do the most good,in state legislatures in Sacramento and Albany; in the board room of the actor’s union where I established committees to combat sexual harassment and in interviews so people could see what a survivor is:  someone’s daughter, someone’s mother, someone’s wife.

I eventually told my kids what had happened and that they should know that their mother was greatly damaged. I’m not the example of what kind of a life they could lead. As Drew Dixon says in the film On the Record: “My body is a crime scene.”

Pam Guest has dedicated herself to helping change the safety and protocols for adults and children working in Hollywood. She is co-chair of SAG-AFTRA’s sexual assault counsel and an ambassador for Voices in Action.