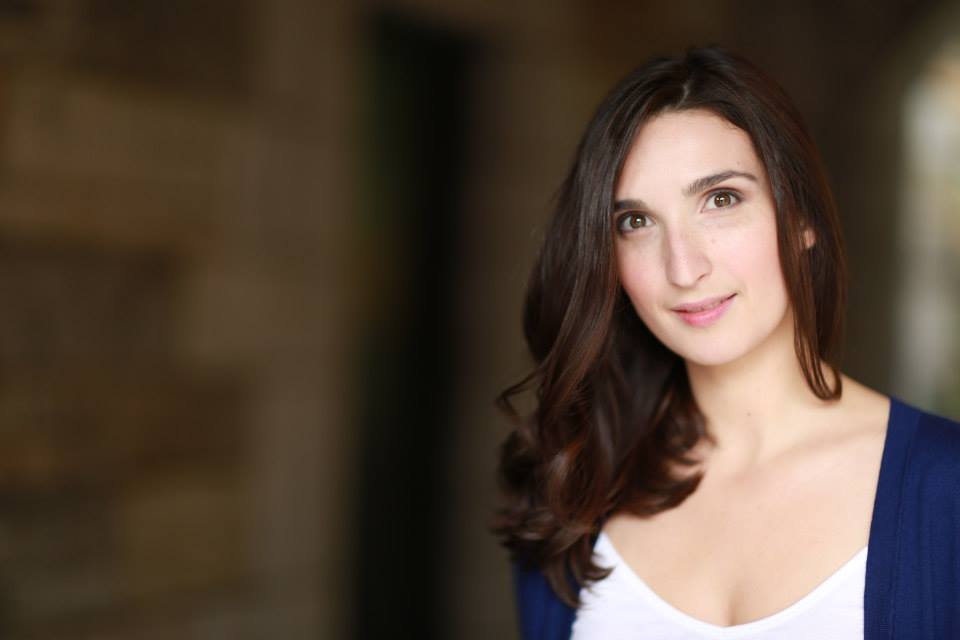 Sarah Ann Masse came forward with her assault by Harvey Weinstein, helping to put him behind bars. She recently spoke with Voices in Action about her experience of reporting:

“For nearly a decade, I lived in fear of anyone finding out what had happened to me and I lived in fear of what would happen if my abuser found out that I had told anyone the truth. So, I stayed quiet, I pulled away from the career I loved, and I tried to hide the memory of being abused by one of the most powerful men in Hollywood deep in the lonely recesses of my brain. But then on October 11th 2017, inspired by the stories of other brave survivors, I finally told my story about being abused by Harvey Weinstein. On that day I became a Silence Breaker. The world finally knew the pain I had been living with.  And, #WhenIReported, several positive things happened: I was finally free of the secret of my abuse, I received support from friends and family, and I had many survivors reach out to me to share their own stories. I met incredible allies, advocates, and built a community of fellow survivors and silence breakers around me in which we were able to provide support and understanding. But the dark side of coming forward was exactly what I had feared: career retaliation; being called a liar and a whore, a fame seeker, and failure; being attacked, bullied, stalked, threatened, and never feeling safe (not even in my own home); my health deteriorated; my opportunities for work dried up; I was called a “troublemaker”, “unhireable”, was told I was being blacklisted and went without work or auditions for several years. I was devastated, angry, scared, and frustrated but I refused to let these stumbling blocks stop me. I kept speaking out, not only about my own abuser but about the nature of abuse in our industry and our society; I continued making my own art; I advocated for legislative change; I became a lead plaintiff in a class action lawsuit; I spoke to the press in defense of my fellow survivors and worked to raise awareness to dismantle rape culture and victim blaming; and, ultimately, I founded Hire Survivors Hollywood to put an end to retaliation againt survivors, silence breakers, and all who speak truth to power. The battle to dismantle the culture of abuse will be a long one but together we will succeed. We will create a world where we no longer have to say Me Too or Time’s Up, a world where we don’t have to shout “Hire Survivors” because hiring us is already the norm, a world where #WhenIReported stories consist of positive experiences of support and belief, not heartbreaking tales of fear, abandonment, and further abuse.”

Sarah Ann Masse continues fighting and advocating for survivors through tireless work in the entertainment industry and beyond. Her work with her Hire Survivors initiative has prompted multiple productions to take the pledge committing to not hiring problematic people or known abusers, while also hiring survivors.

Follow Sarah and her work through the following links: